Golden Tulip Aesthetics is the only international brand chain hotel in Miaoli County. Hotel is built in Baroque architecture and possesses 191 exquisite guest rooms. It is situated opposite a 33,000 square meters of scenery park and walking distance to Northern Miaoli Art Center. 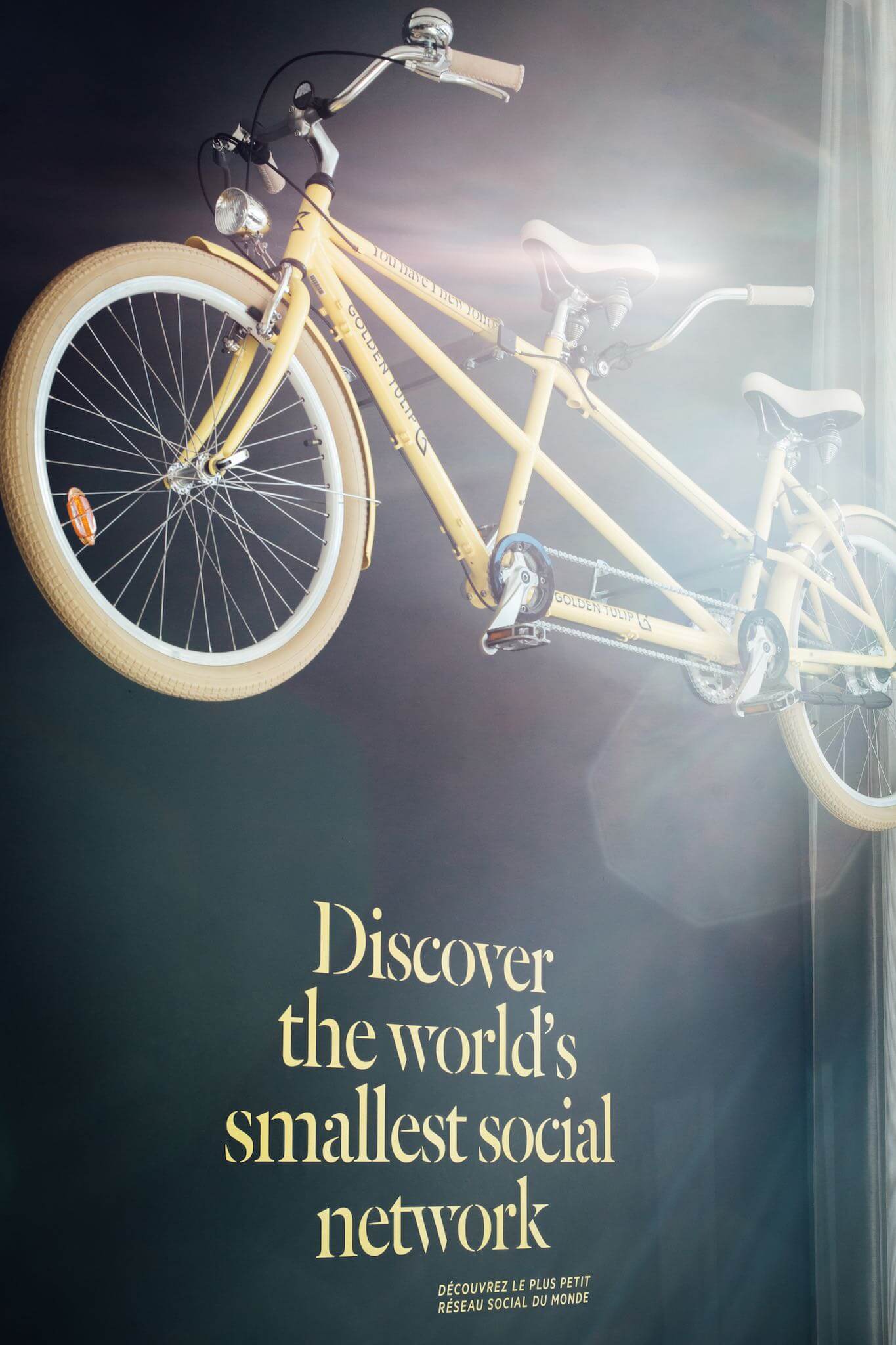 Plus outdoor European courtyard garden, hotel distributes an atmosphere of European nobles’ residence. The low tone luxury style is the best choice for visitors when stay in Miaoli. 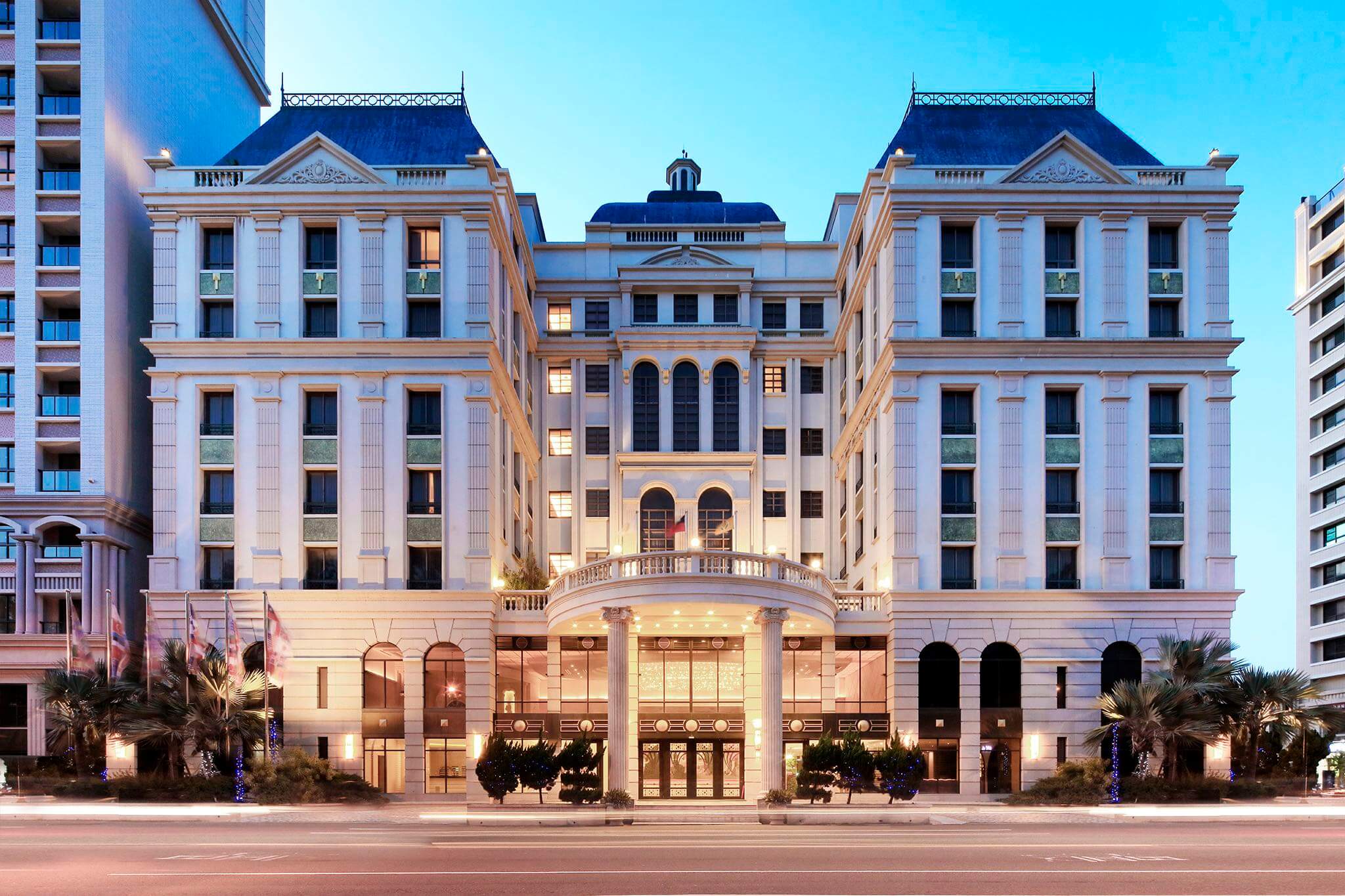 Golden Tulip hotels provide a wide range of high-end services to make sure you will make the most of your stay: gourmet restaurants, meetings & events facilities, trendy bars, sport & wellness facilities.

At Golden Tulip, we believe that success originates from the company’s most precious asset: the capabilities of partners. We strive together to create a career field that respects everyone’s differenced, life experiences and diversified world perspectives, as well an unforgettable experience for travelers visiting Golden Tulip Aesthetics Hotel. We devote in building a global friendly employee team, endeavor to create a venue allowing everyone to express the true self, to hold onto opportunities, to make decisions and to solve conflicts, a friendly environment where our customers or partners will be able to be valued. Our partners are required to communicate with people having different personalities and backgrounds from around the world. Therefore, we welcome those who are enriched in diversified cultural perspectives, open-minded personality, outstanding communication ability, as well as passion and tolerance that can stimulate the actualization of our plan and vision. We open our arms wide to you, and welcome you to join our team.

Copyright All Rights Reserved © 2019 | Designed by WPW
We use cookies to ensure that we give you the best experience on our website. If you continue to use this site we will assume that you are happy with it.Ok